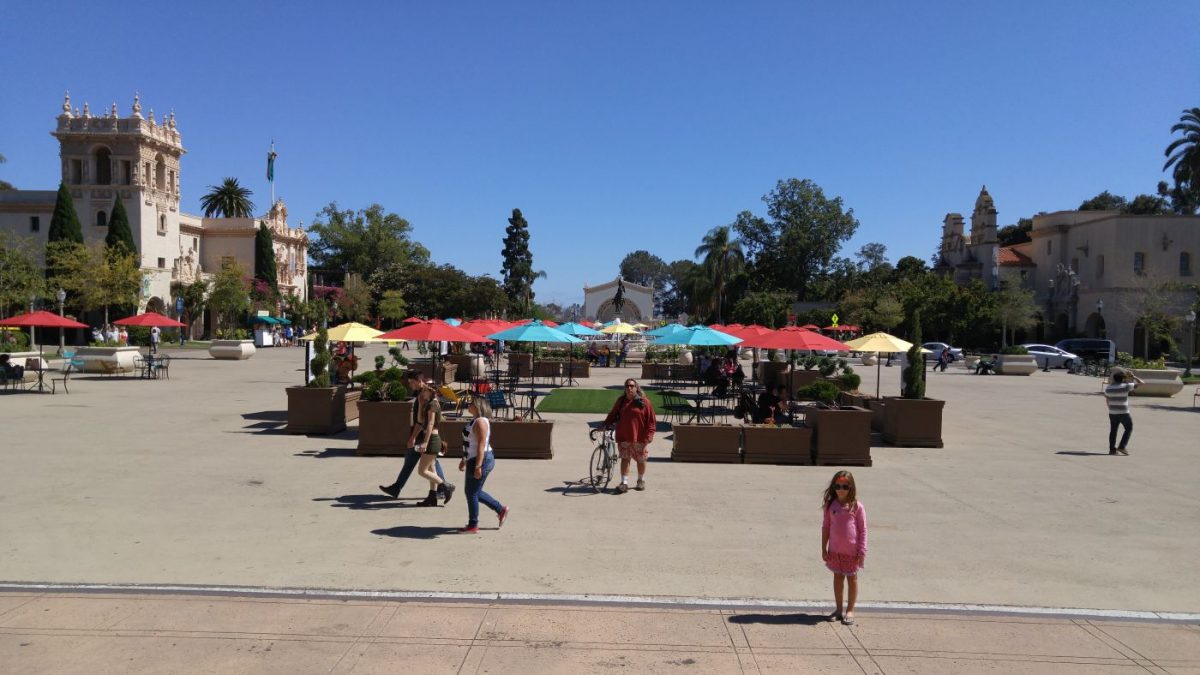 If there is one thing that would entice us all to return to San Diego, it is Balboa Park. A 1,200-acre rectangle of art, culture, green space, ponds, pools, pavilions and playgrounds — and don’t forget the zoo! — Balboa Park is San Diego’s heart center. It became central to our many visits to downtown, too, going to or coming from the park en route to various San Diego neighborhoods and districts. The day we left San Diego for further adventures, Luna said, “I want to go back to Balboa Park.” We agree.

San Diego, as we all know, has deep Spanish roots. Spain claimed the region for its own in 1542, and Mexico took over in 1821 after its independence. Historically, Spain and, therefore, Mexico often set aside large parcels of land for public use. The tradition continued in Alta California in 1835, when 1,400 acres of land were allocated for public recreation. Those in charge called it Balboa Park, named for the Spanish explorer Vasco Núñez de Balboa, who famously crossed the Isthmus of Panama to the Pacific Ocean in 1513. It is one of the oldest public-use spaces in the United States. As a result, it is easy to find Balboa Park on the map: Just look for the large green rectangle in the middle of the city. (Wikipedia) 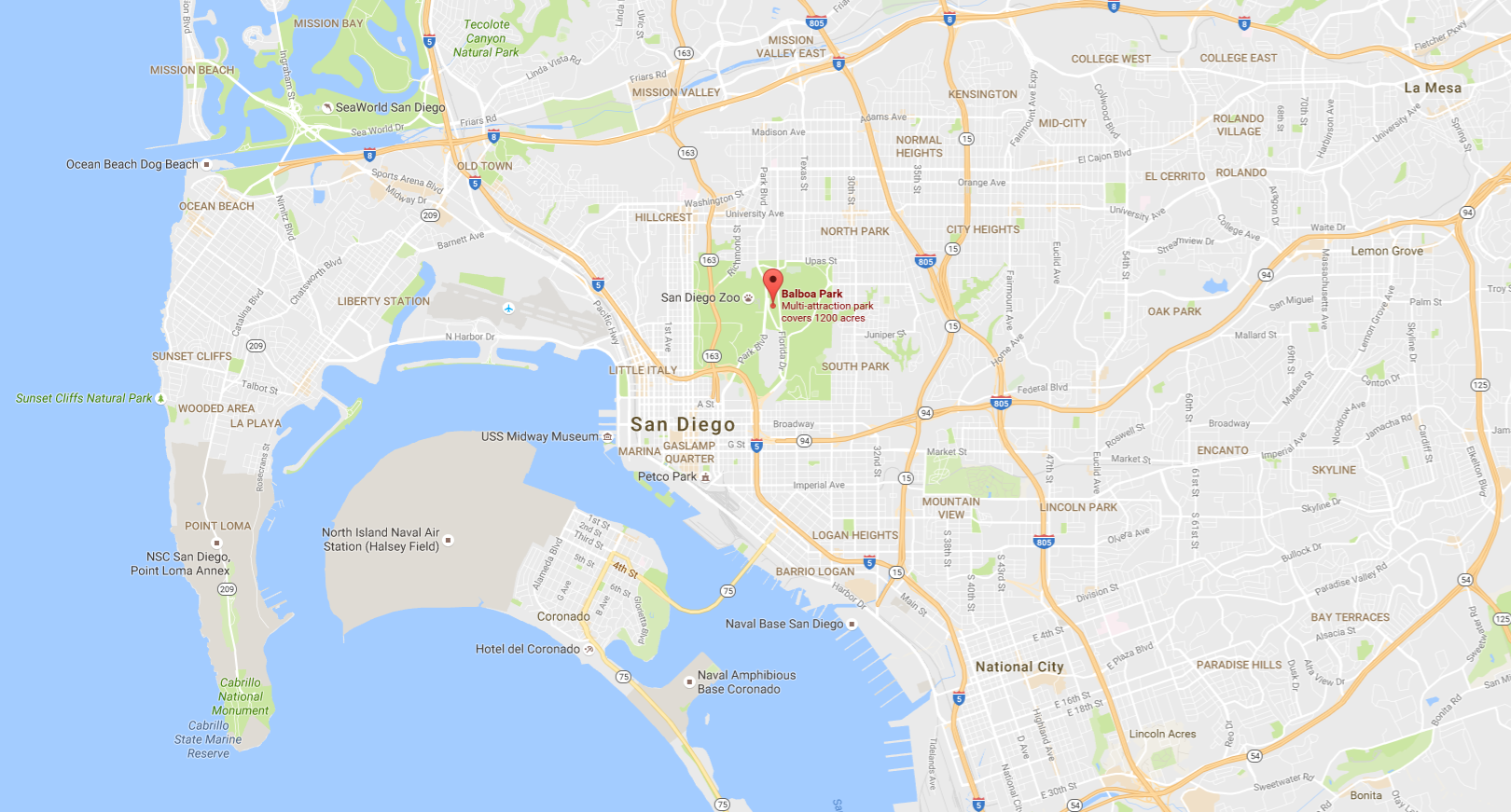 Many architecturally and historically important landmarks and features in San Diego that make the city so famous were born from the Panama-California Exposition in 1915, as well as the California Pacific International Exposition in 1935, both of which were hosted in Balboa Park. The majority of the structures were built in the Spanish Colonial Revival style, a blend of European Spanish architecture and the Spanish Colonial architecture that came from New Spain-Mexico. (Wikipedia) The ornate style sets the park apart from the rest of the city, offering a romantic setting in which to roam and be.

Furthermore, the park and its structures were created along the Cabrillo Canyon and Florida Canyon, which run north-south throughout the park and split into three mesas. Canyons large and small make up the majority of the landscape in San Diego, and it is surprising and splendid how much they enhance the park — or how the park enhances the canyons. Gardens, like the Japanese Tea Garden, begin on a mesa, but descend into a canyon. Cool, shady resting spots are found among the roots of trees deeply entrenched in canyon floors. And Balboa Park’s main promenade, El Prado Boulevard, connect East Mesa and Central Mesa over a deep canyon. Cabrillo Bridge, built over Cabrillo Canyon, hovers above historic Route 163, considered one of the most beautiful parkways in the United States. (Wikipedia) 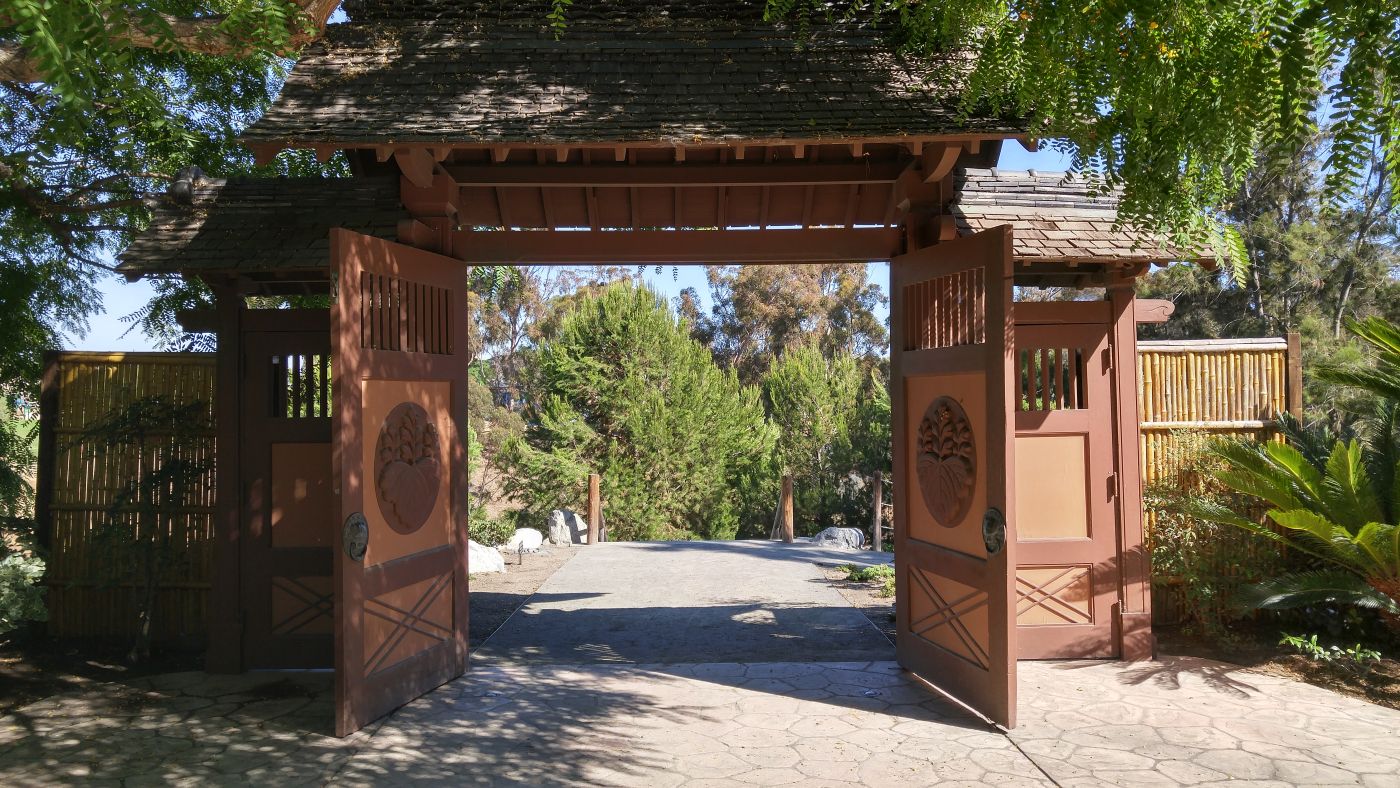 Balboa Park’s flora and fauna complete the park’s charm as an urban forest, and Kate Sessions had the foresight to make that happen. An American landscape architect, botanist and gardener, Sessions utilized drought tolerant native plants in the garden design of Balboa Park. She also created a pubic nursery on site for plant cultivation. (Wikipedia)

Some of the main attractions at Balboa Park include Spreckels Organ Pavilion, home to one of the world’s largest outdoor pipe organs, and the Old Globe Theatre, a replica of Shakespeare’s Globe Theatre. The Botanical Building draws lots of attention, too. Another gem of the Panama-California Exposition, the wood lath structure, designed by Carleton Winslow, was the largest in the world in 1915. Small and charming, it houses a lovely variety of plants, especially orchids, and is marked by a reflecting pool. And, of course, there are the museums. We took time to visit the San Diego Museum of Art, because I heard it guards an El Greco. 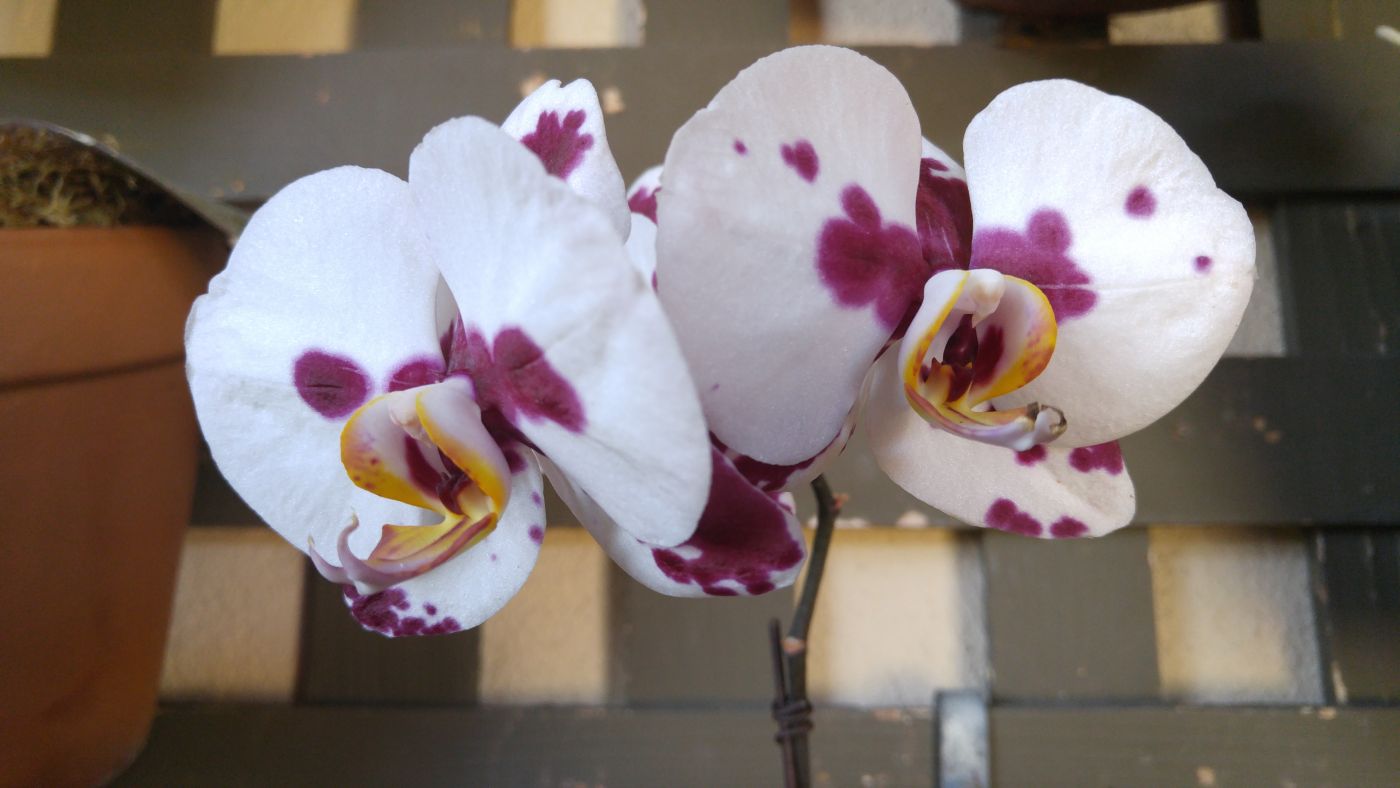 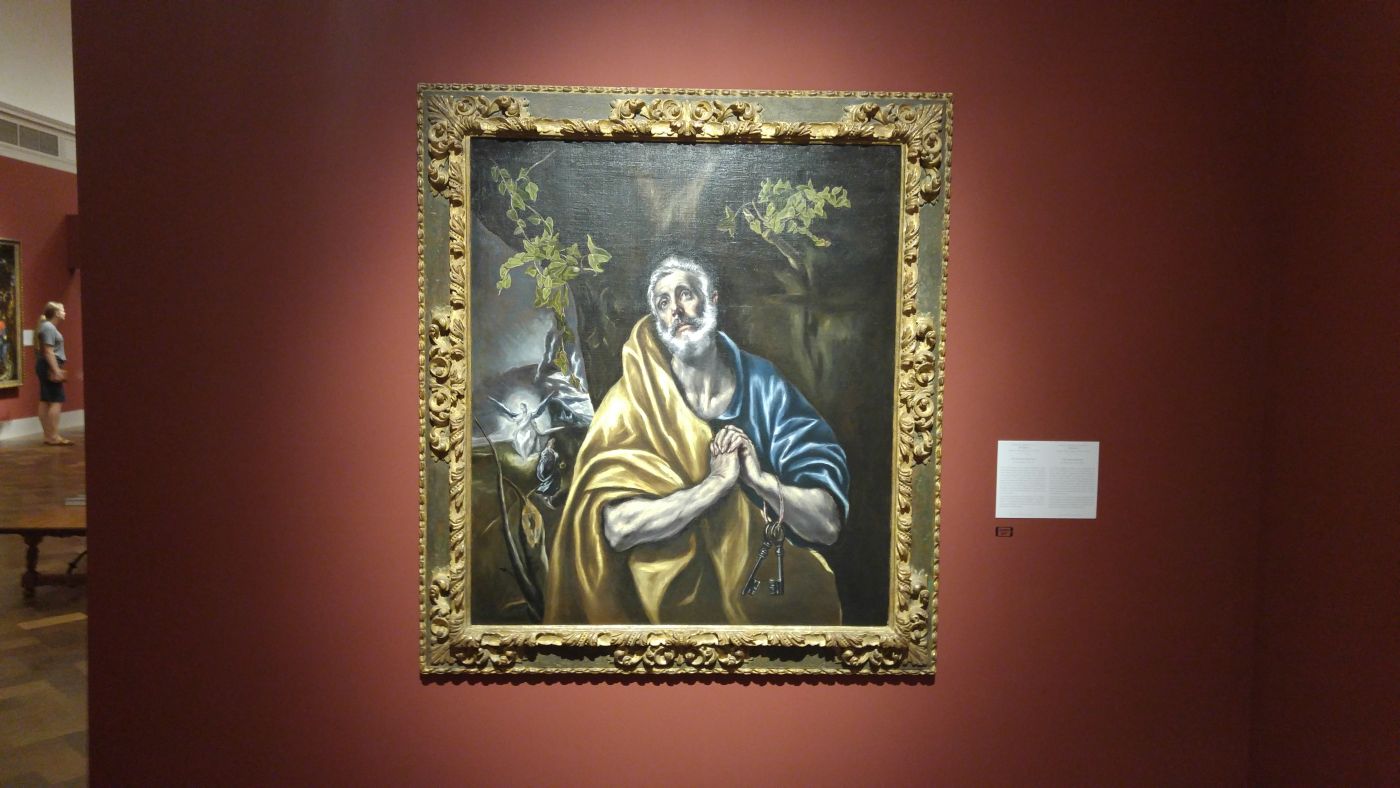 Over the course of many visits to Balboa Park, we took in all that we could of this beautiful place, often venturing off into neighborhoods to eat and discover. For us, the whole park is enchanting and fun, full of art, culture, diversity and families. If you have followed our adventures, you know that we adore the San Diego Zoo. We also enjoyed the gardens or just meandering. We especially loved the playground along Sixth Avenue. We traveled downtown to Balboa Park as much as we could, and we can’t wait to return. It is a real treasure of San Diego — all twelve million-plus visitors annually will agree! 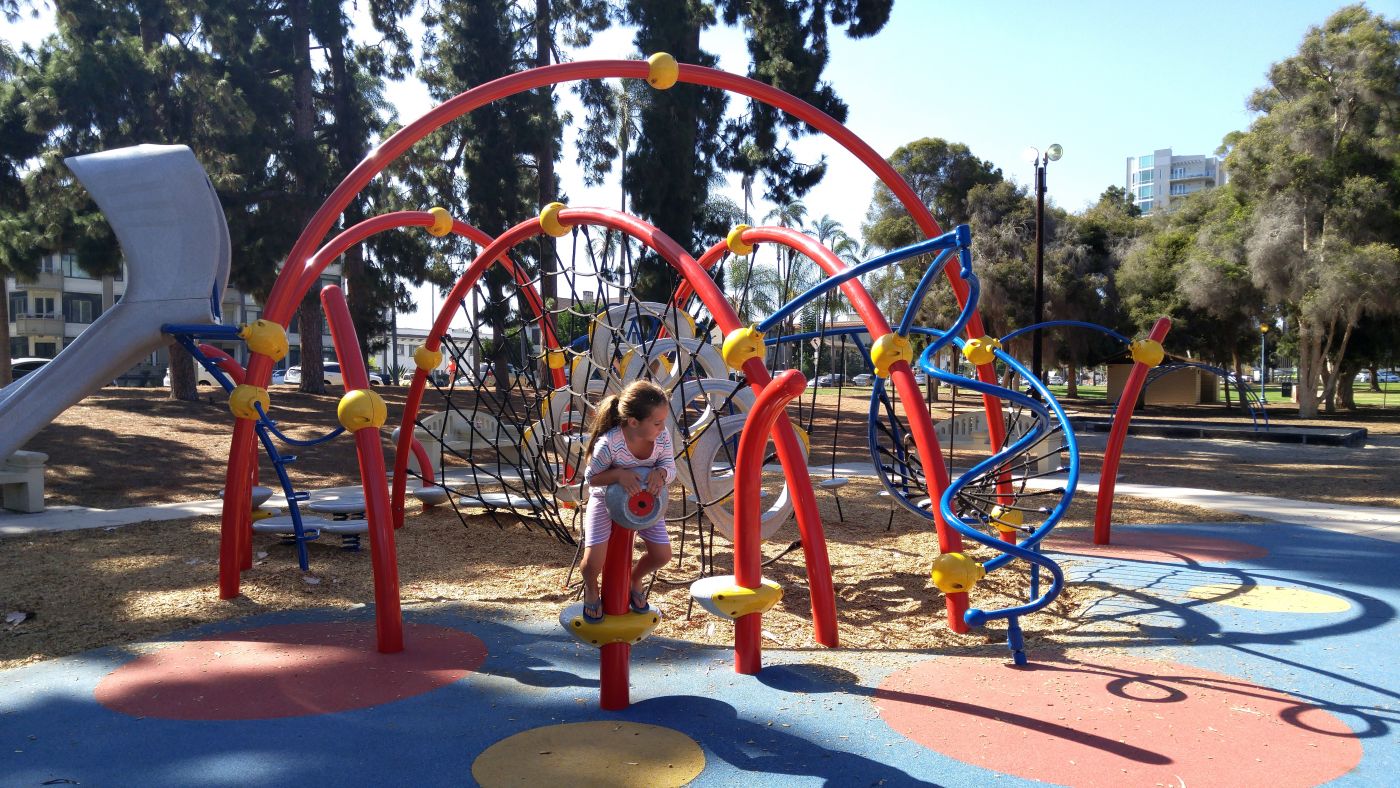 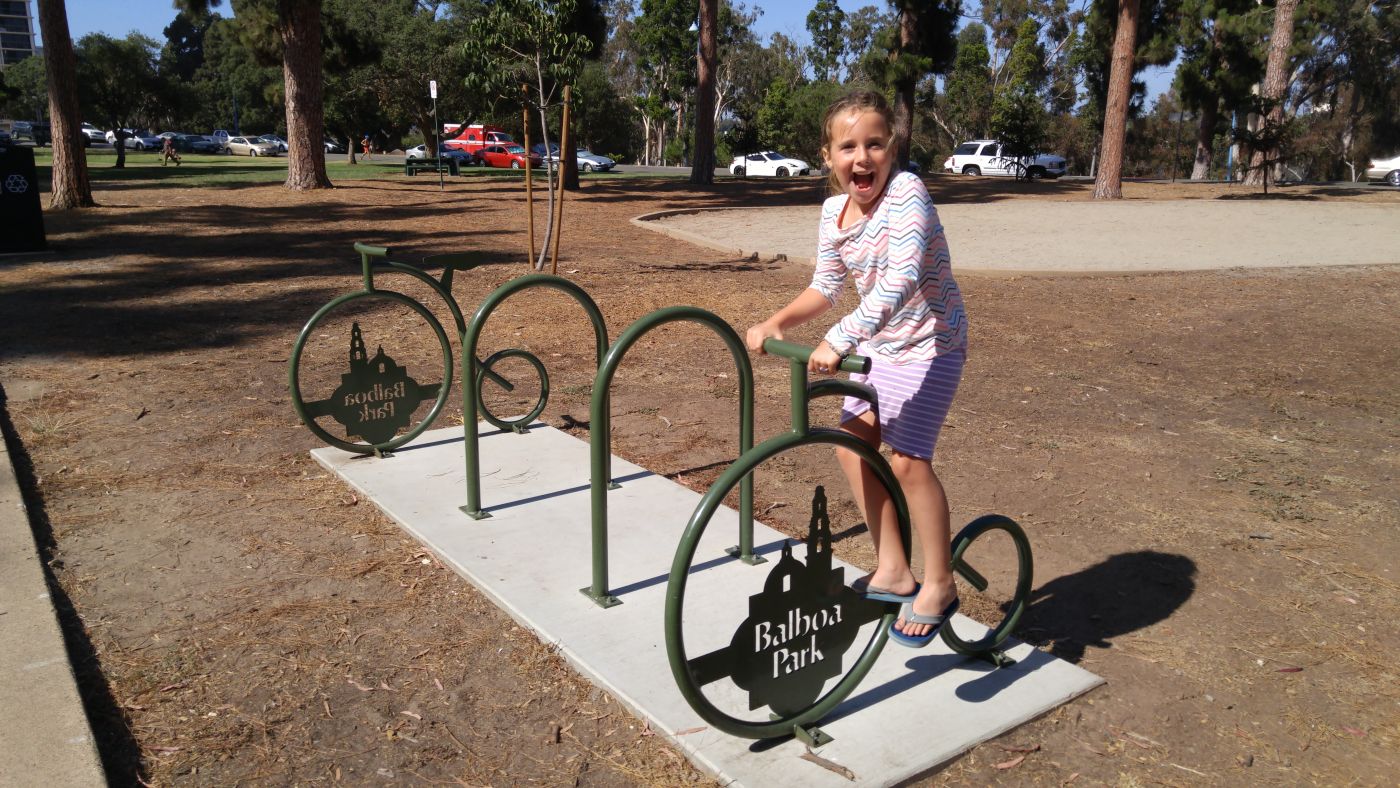 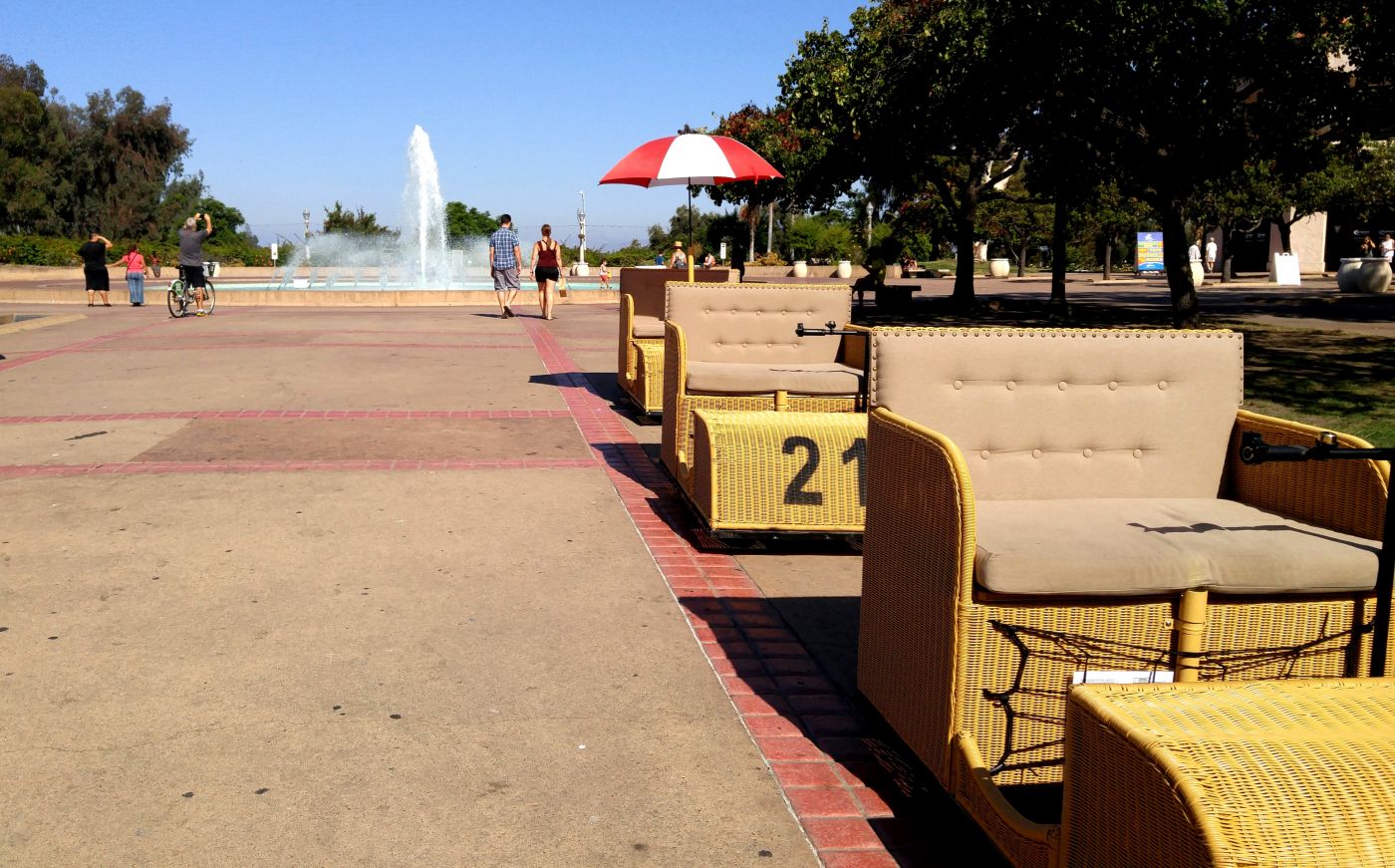 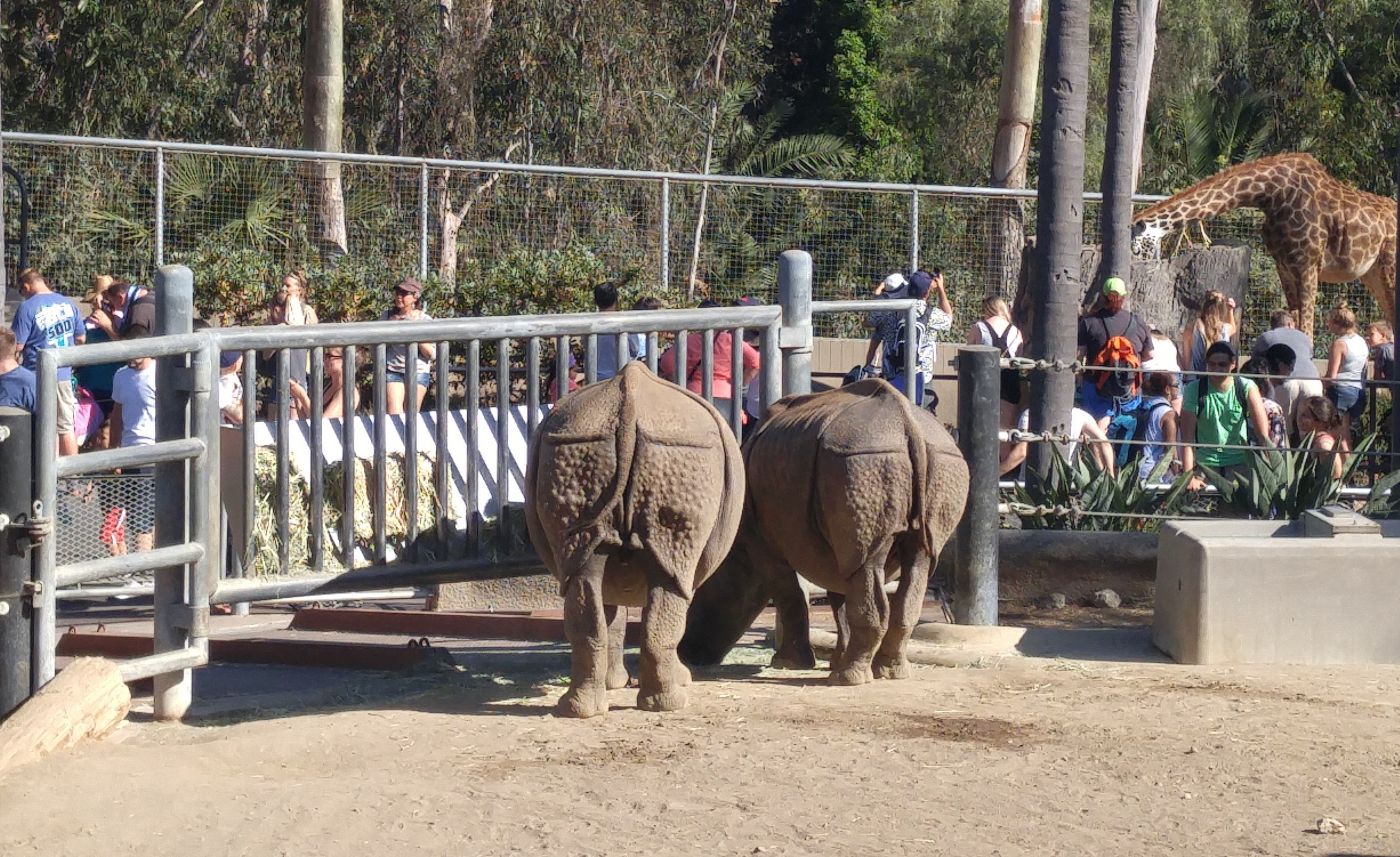 One comment on “A San Diego Favorite: Balboa Park”