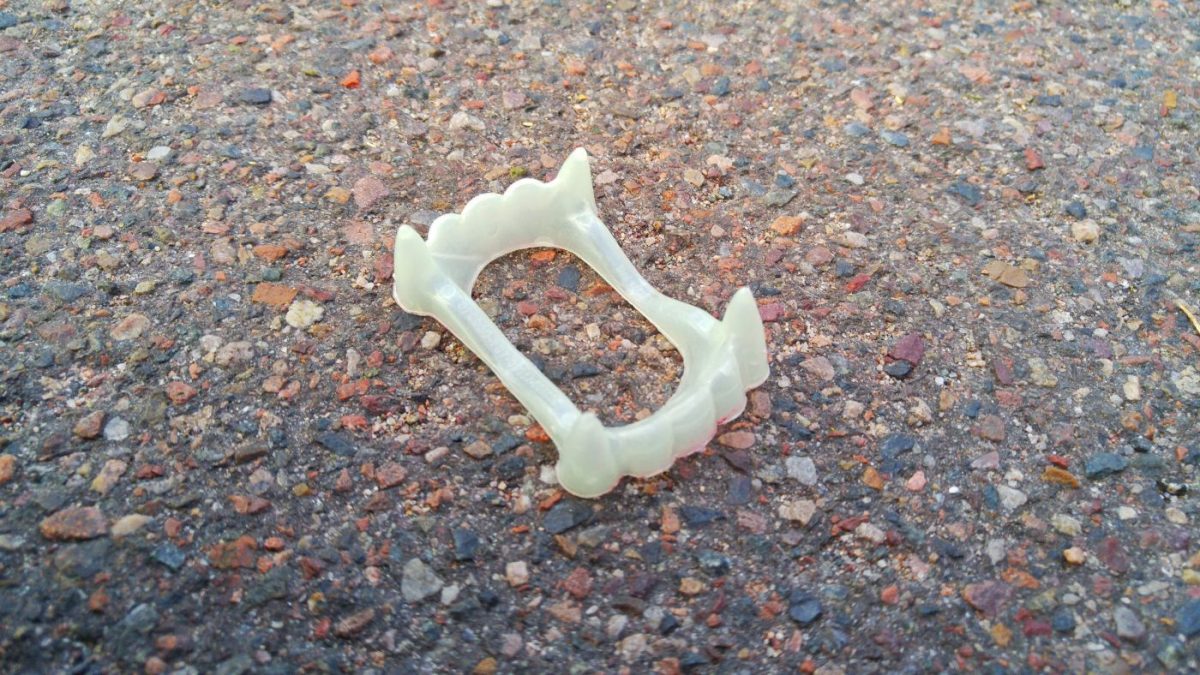 This Halloween is our second one on the road, and it is our second time trick-or-treating in a town center. Last year, we experience Halloween at Hershey Park in Hershey, Pennsylvania, two weeks early and it was unlike any we had ever seen. Every camper was decorated, all campers offered candy, almost everyone dressed up and we had a ball. It was a true Halloween party. Later, on Halloween night, we were in Williamsburg, Virginia, where festivities took place in neighborhoods, marketplaces and Colonial Williamsburg. We did it all. Last year it was cold. This year it was warm, because we were in Arizona!

“Halloween on the Hill” is Fountain Hills, Arizona’s, big Halloween block party hosted by the city and its merchants on the Avenue of the Fountain in the town center. Full of families, pets, costumes, games and, well, everyone it seemed, it was a really wonderful event. With roads blocked off at either end of the avenue, children could roam safely with friends and family among vendors and talk and play. The air was warm, the sky beautiful, and it was loads of fun.

We strolled, we mingled, we played games, and we Jazzercised. 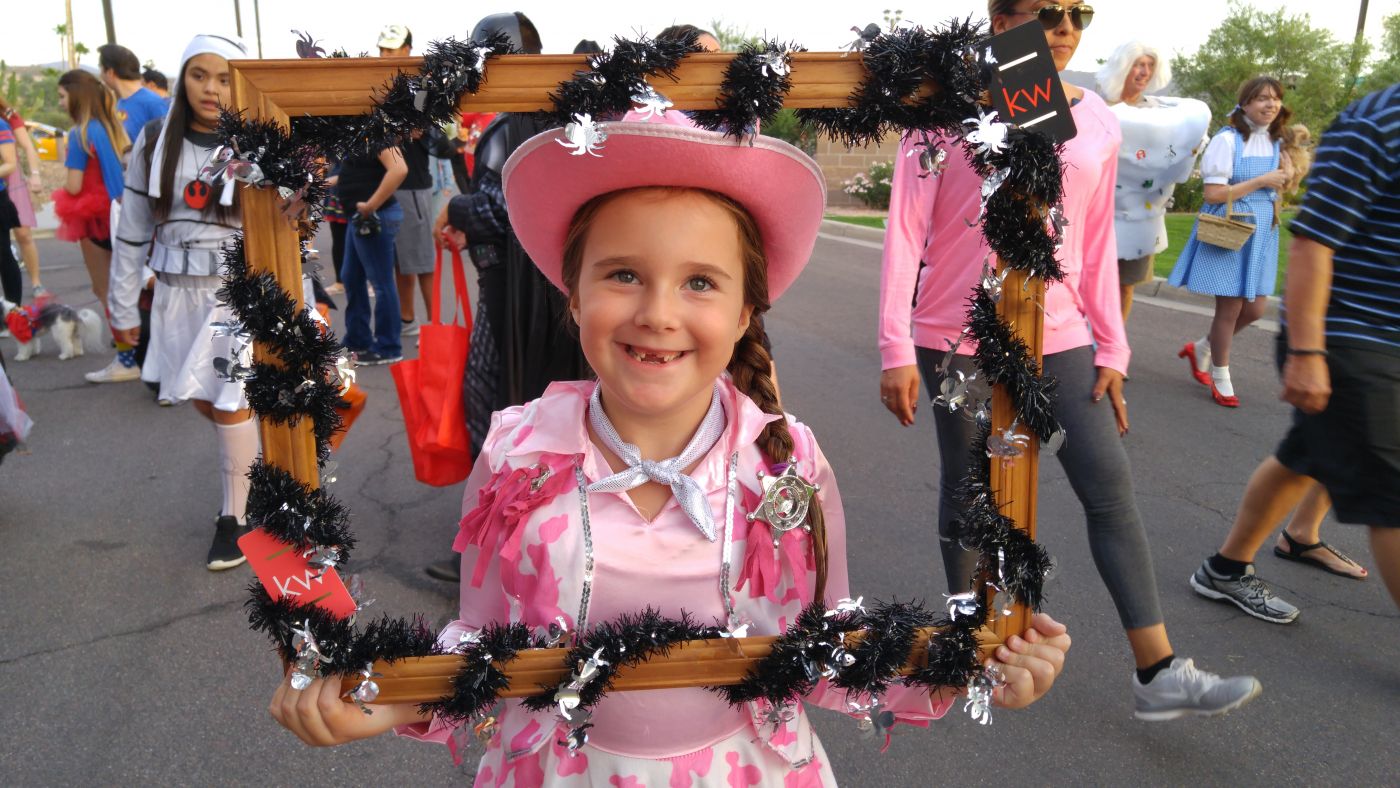 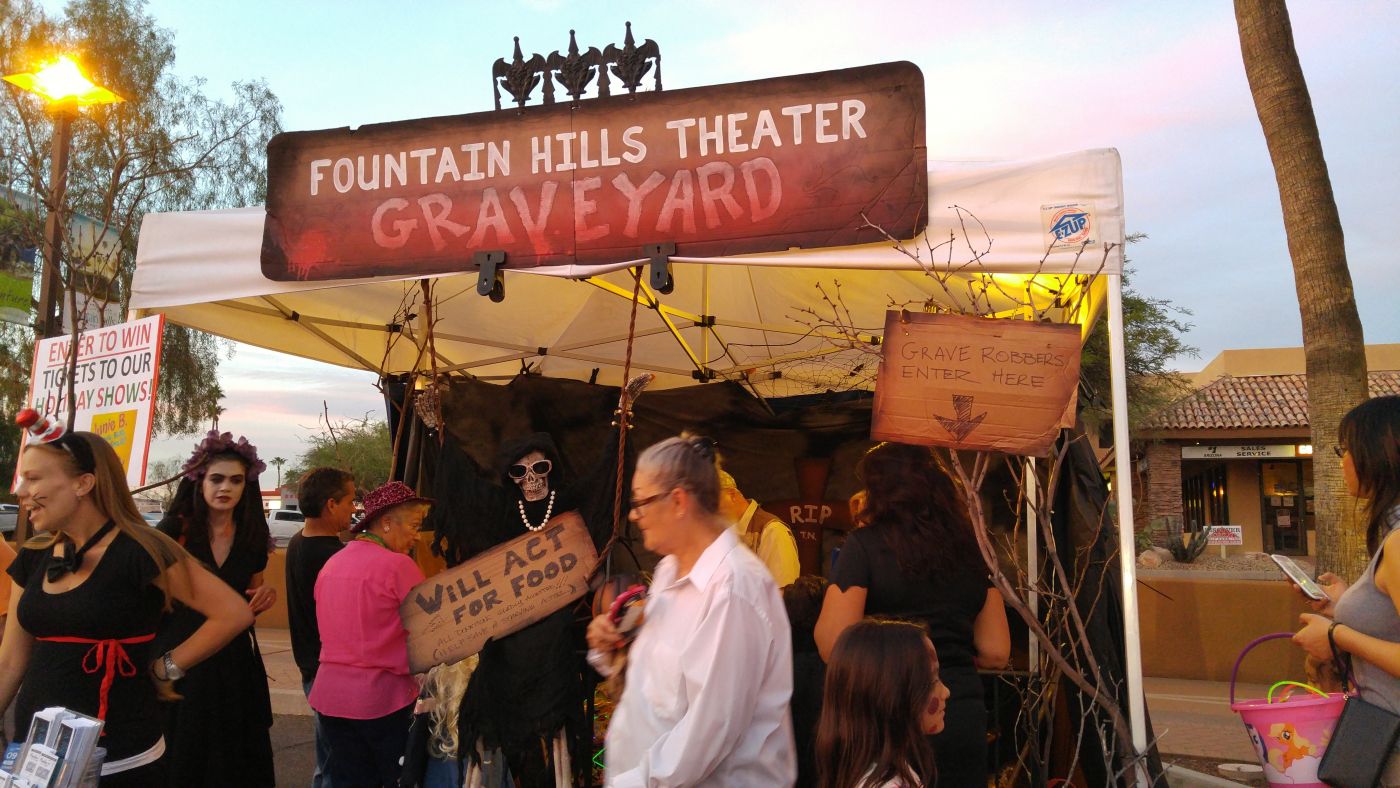 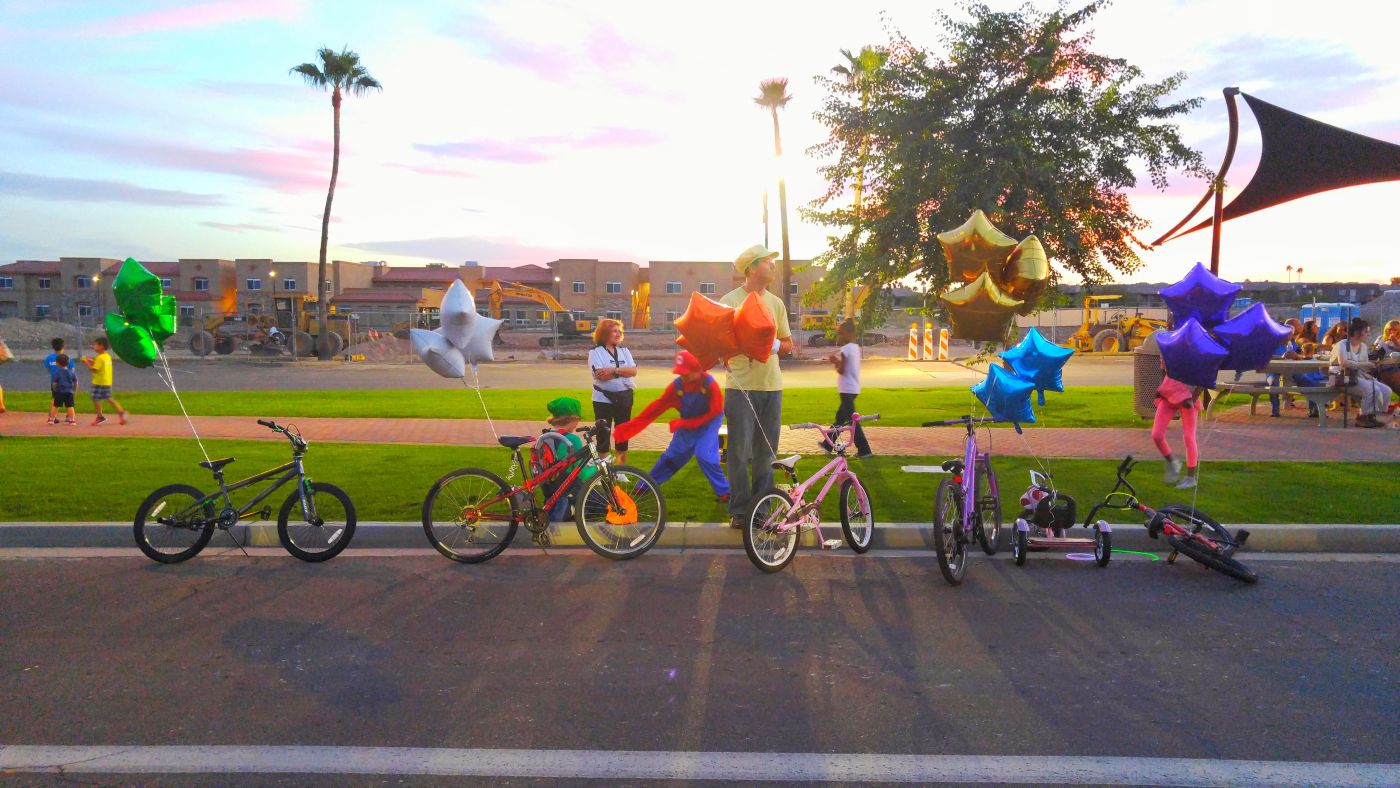 As the sun set, we turned for home and takeout dinner and sorting candy. It has been fun experiencing holidays on the road. Every time, Luna says, “This is the best night of my life.” This one included. Happy Halloween! 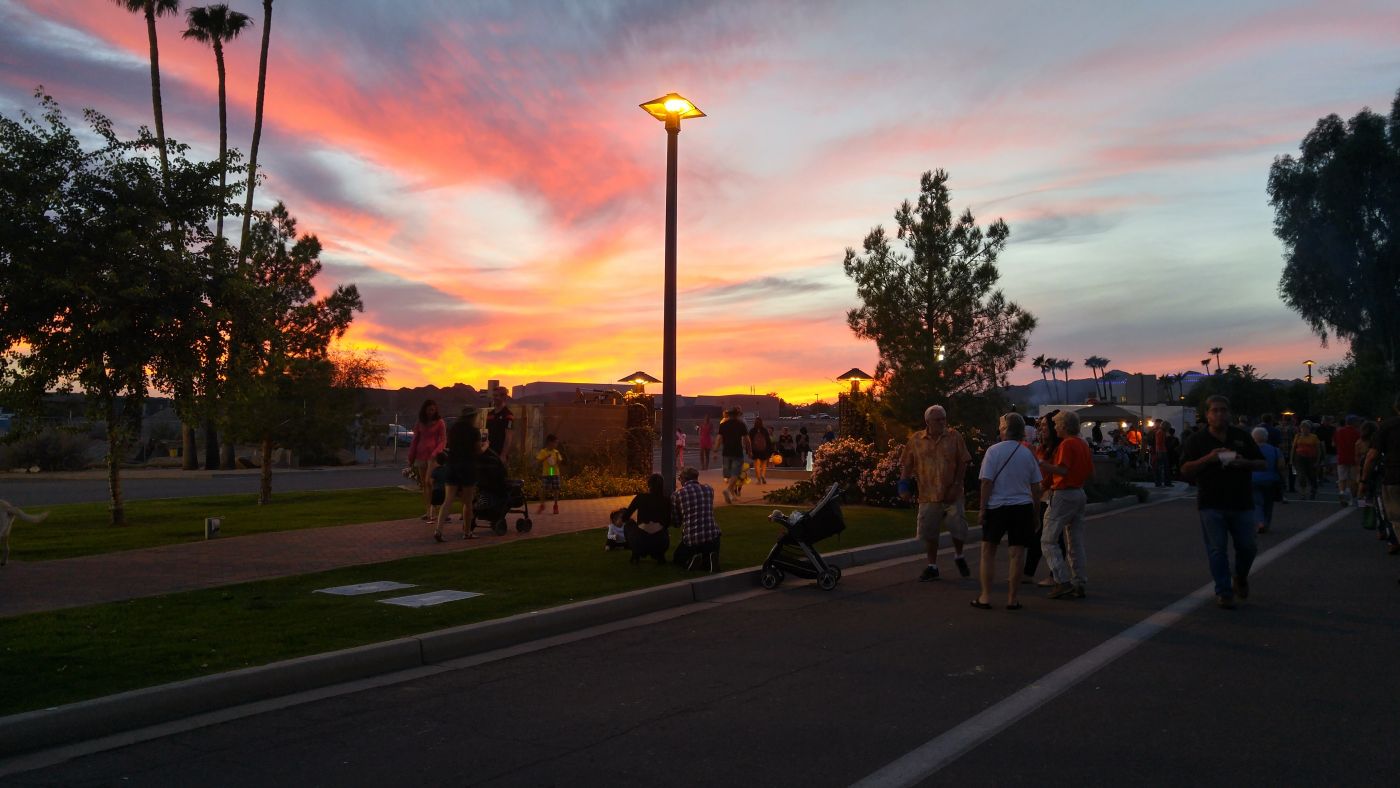 2 comments on “Halloween on the Hill, Fountain Hills, AZ”