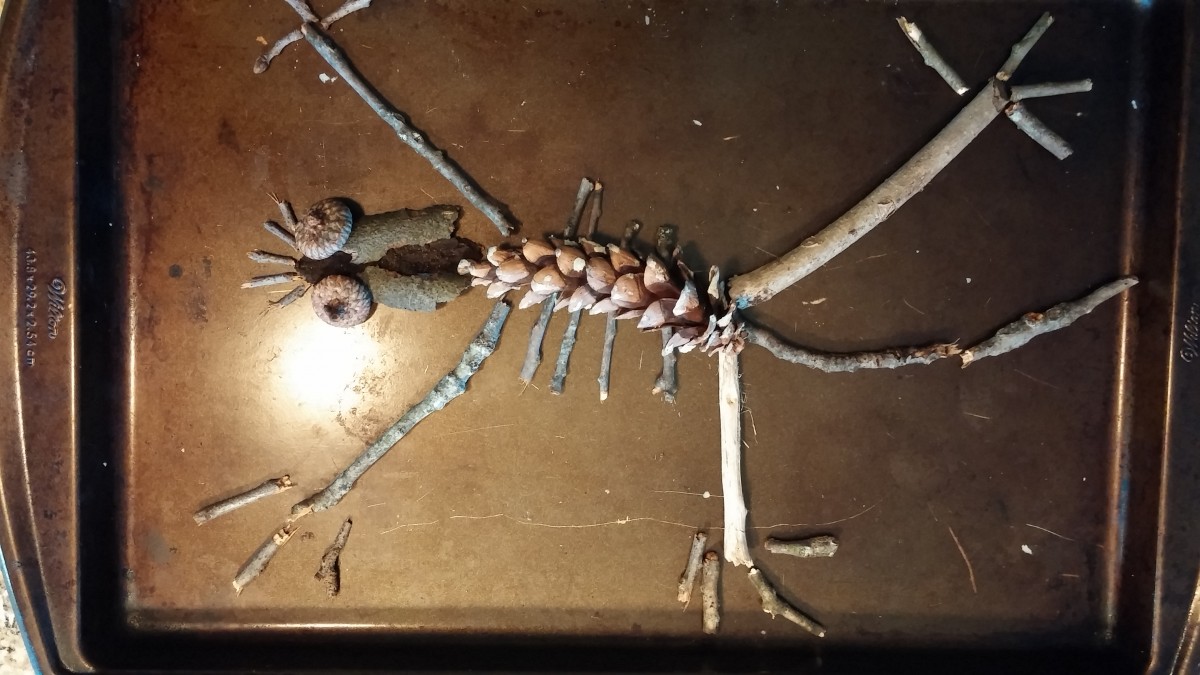 After a long morning of creating in Minecraft (and listening to/absorbing story and play from those two crazy Brits, Stampy and iBallisticSquid), Luna decided that it was time to look for spring.

Then, we played hide-and-seek for awhile. She always counted quickly and looked before I was ready. I told her that she cheated, to which she replied, “It’s because I’m ‘cheeky.'”

Afterward, we revived an activity we hadn’t done in some time: Fossil Finders. At the ripe old age of six, Luna is an amateur archaeologist in her spare time. There are many bags of bones, brushes and magnifying glasses around the house. Recently, Luna had received important information about the possibility of scattered pterodactyl bones in the front yard. She went to investigate.

As she dug, she found new spring growth and was concerned that she was hurting the plants.

We found many bones in the yard: ribs, femurs, skull and tiny arms. It was the first of its kind to be found in the area.

Luna became interested in archaeology, and of course fossil-finding, through her grandmother, Bunny, also an amateur archaeologist. Dinosaurs have been a big part of our lives.

Our dinosaur collection has grown, going with us on trips.

And we have looked for dinosaurs on our own trips.

The next day, after our first spring outing and renewed fossil finding, our Fossil Finder went out for another dig with her Papa, and apparently another helper, her “brother Fred.” She doesn’t have a brother, nor does she know anyone named Fred. Yet, I was quite sure that Fred was there, and helped her locate another set of bones littering the front yard: spinosaurus.

Fred is a really good assistant.

We love dinosaurs. We will look for more dinosaur bones on our traveling adventures! 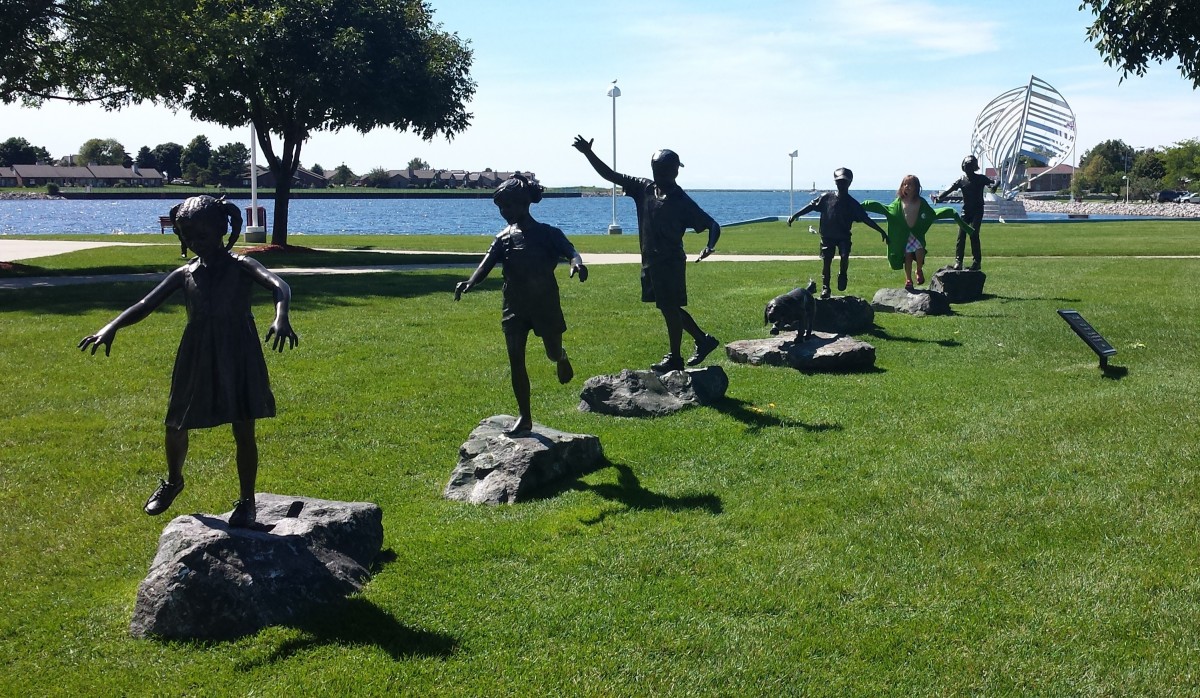 Free to Be, You and Me: Life Untethered 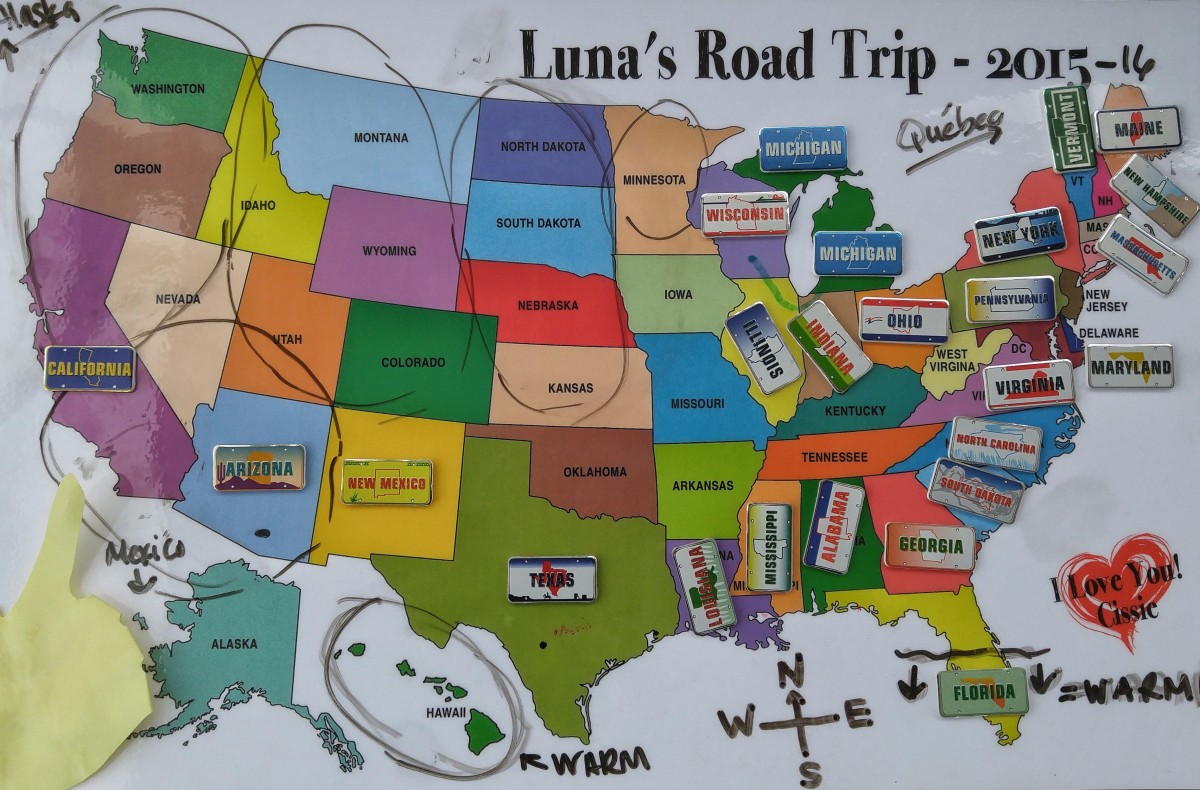 The Kid Likes to Travel: A Tiny Q & A 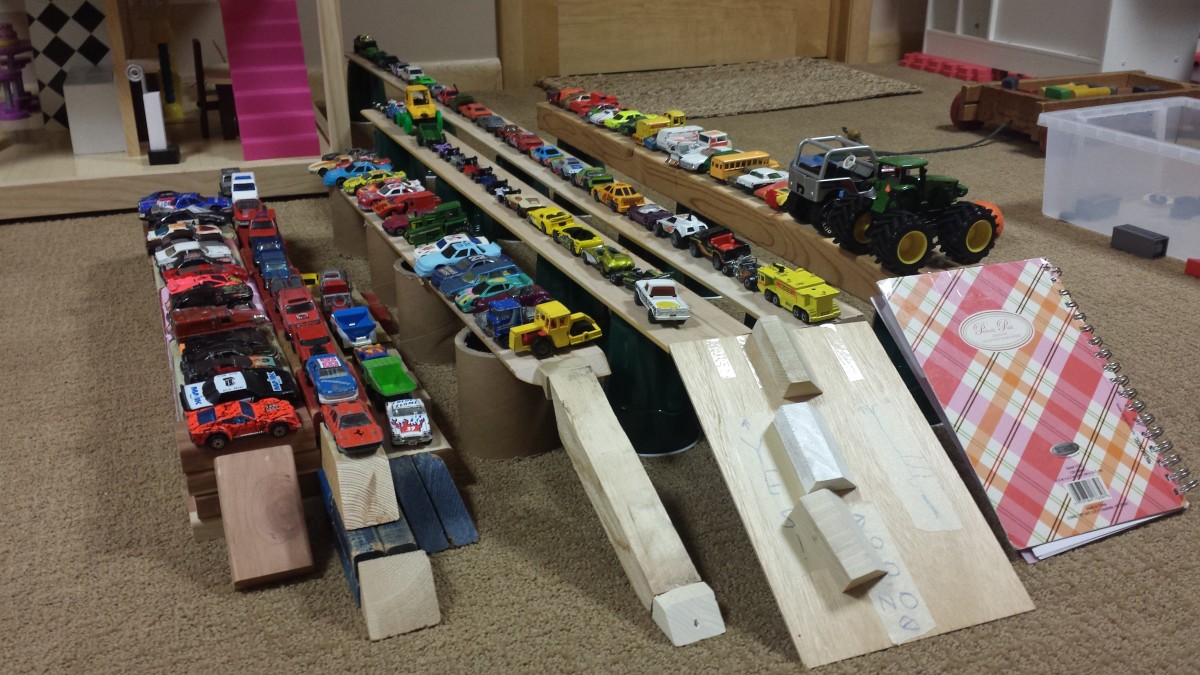 Cultivating Peace, Love and Joy: Unschoolers Are We 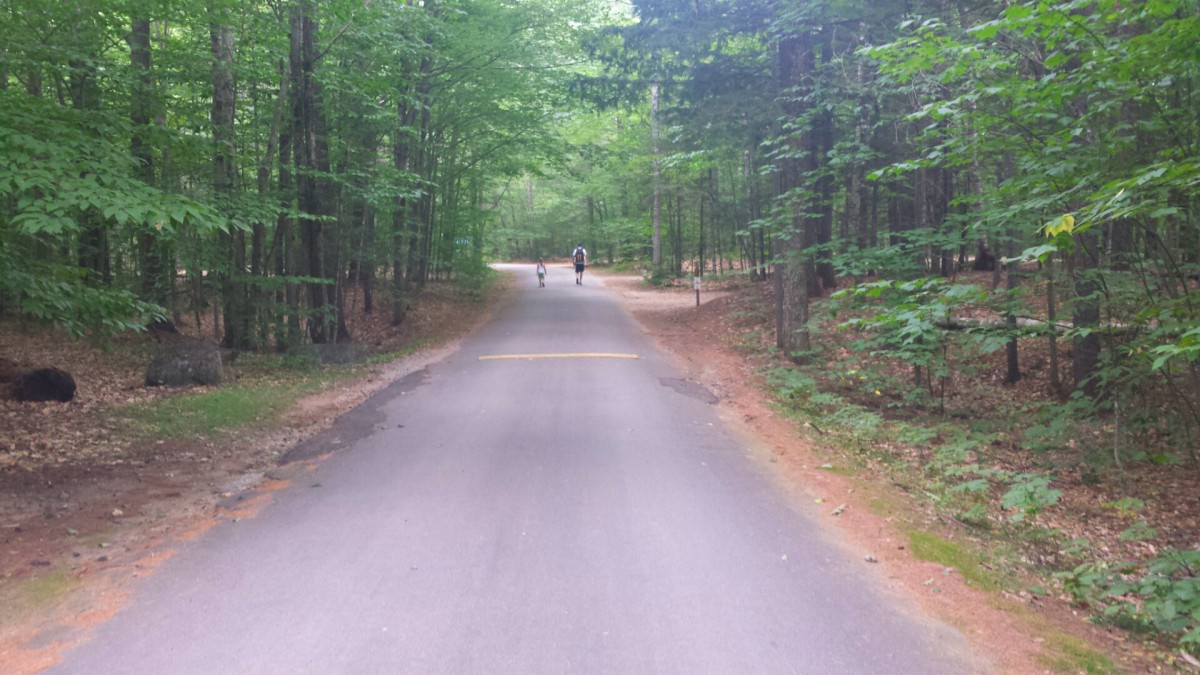 Mindfulness Matters and the Open Road

“Schools Are for Fish” and Other Musings from an Unschooling Conference

One comment on “A Day in the Life Unschooled: Fossil Finders”